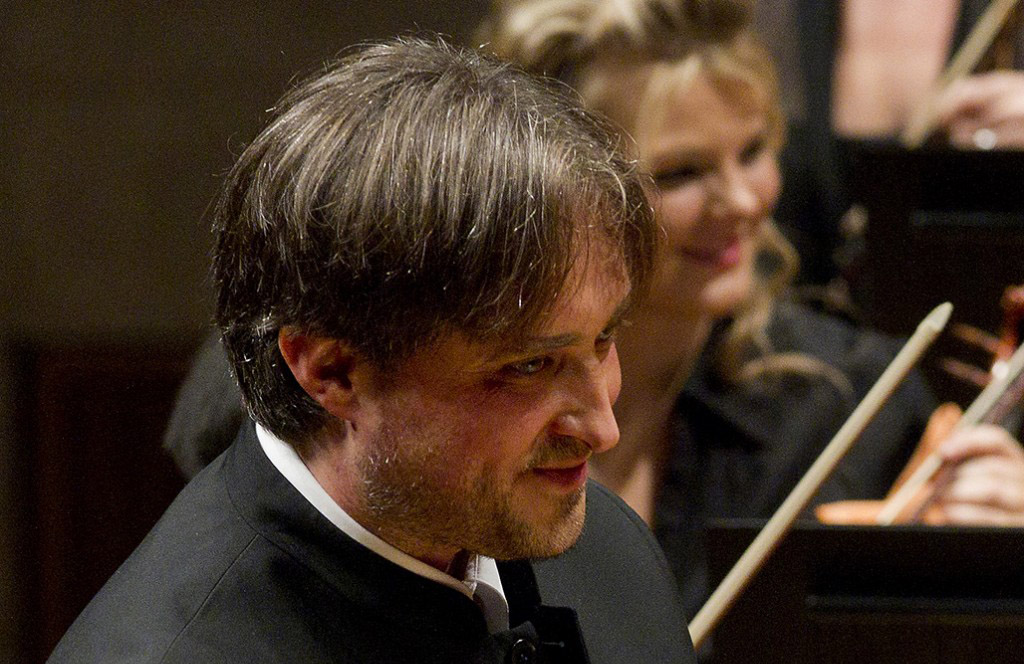 Sergei Vladimir Korschmin began learning music aged four. His mother, an amateur pianist, gave him his first musical training. This led him eventually to the Central School of Music aged five, the State Music College (Moscow) aged fourteen, where he received a Bachelor of Creative Arts in Performance & Education, and to the Moscow P. I. Tchaikovsky Conservatory aged eighteen, completing a Bachelor of Music degree in Performance.

Did you really think they were going to allow a second Nazi regime directly on their border?